With 6 000 years of Thracian, Hellenic and Roman History and with more than 40 000 historical and cultural monuments, Bulgaria is the 3rd country in Europe by number of archaeological monuments.

Bulgaria is a country with thousands of years of history and a cultural heritage that embraces ancient civilizations. Unique archaeological sites abound throughout the country – ancient settlement mounds from the Neolithic age, Thracian sanctuaries and tombs, remains of Roman cities, Byzantine and Medieval fortresses, architectural reserves, ethnographic complexes, churches and monasteries, among many others.

Lifestyles and cultures in what is now Bulgaria have developed over thousands of years. The country is located at the crossroad between Europe and Asia, and the lands of Bulgaria have been populated since antiquity and this have contributed to the world’s cultural heritage. The earliest European civilization grew up here. Some of the most famous treasures in the world were discovered at the Varna necropolis, including the World’s oldest golden Treasure. 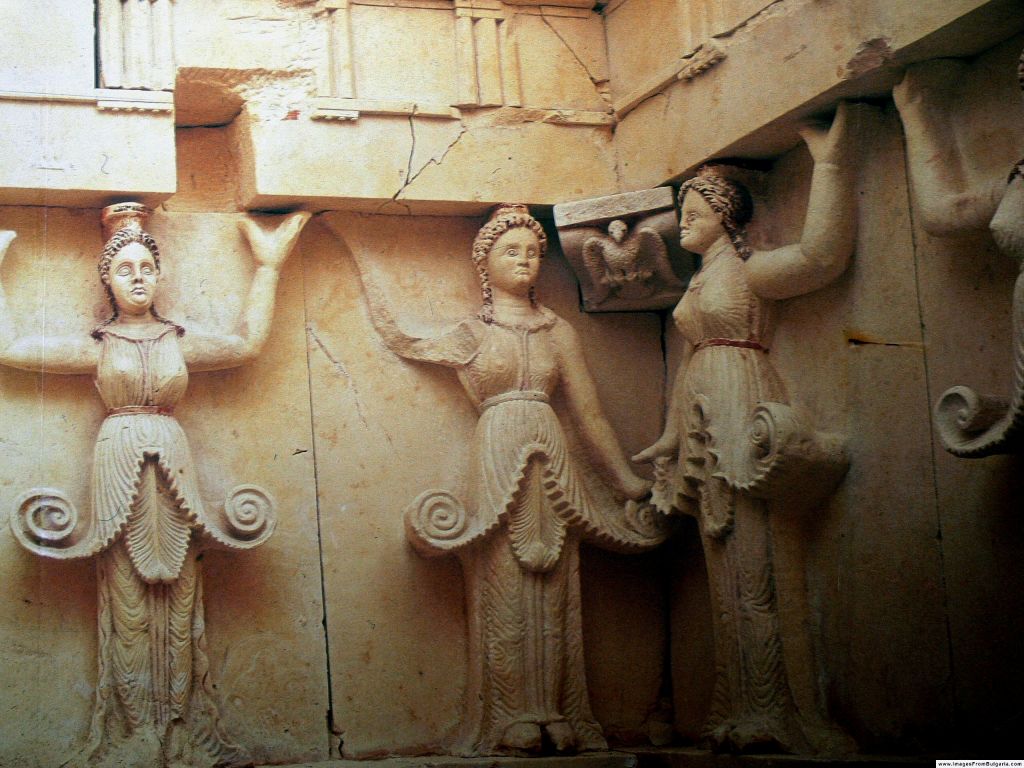 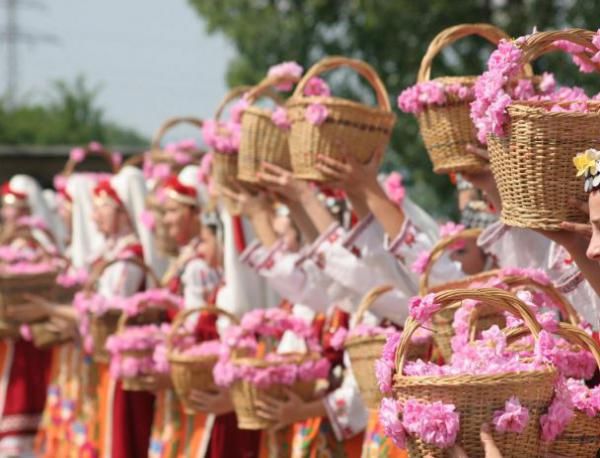 Valley of the Roses
Festivals